The “Dolomiti Extreme Trail” or DXT for short, saw its first edition in 2013 and has come a long way since then!

It has become, of its kind, one of the most popular competitions in Italy for its organization, hospitality and charm of the courses.

Today the “Dolomiti Extreme Trail” boasts six races: ranging from the spearhead – the 103k which will lead you to the discovery of all the mountains that crown the Val di Zoldo; to the equally captivating 72k, 55k, 22k, 11k to the Mini DXT for young runners. The Val di Zoldo, which has remained distant from mass tourism, has been able to preserve the wild charm of the mountain and its ancient paths, thus offering a “pure” trail through uncontaminated woods, incomparable rock formations and vast scree, along paths that will lead you to cross small streams, jump roots and climb steep slopes, entranced by the majesty of some of the most beautiful peaks of the Dolomites declared a World Heritage Site by UNESCO.

The particular atmosphere that is created in the village of Forno, where both the services offered by the DXT Village and the start and finish are concentrated, will make you feel the authentic warmth of a community that gathers around the athletes. It is thanks to over 300 local volunteers that it is possible to carry out this event, which has now become international.

Keeping intact its spirit of Ecotrail which has always been deeply felt by the organization, from the 2021 edition there is also the commitment to expand the usability of the territory with a view to inclusiveness towards disabled athletes. This is thanks to the commendable example provided by an exceptional testimonial: Moreno Pesce; by virtue of his active collaboration it was possible to put this objective into perspective.

Dolomiti Extreme Trail: more than a race against time, it is a journey into oneself.

The route retraces for many sections the “Anello Zoldano”, the Zoldo Ring, the famous high route that allows you to discover the peaks that form the natural setting of the Val di Zoldo. 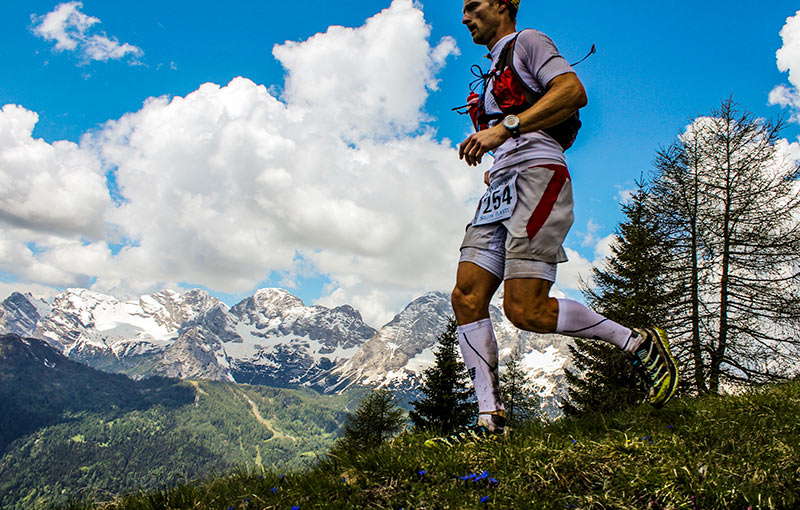 Last born between the DXT trails and virtual junction point between 55k and 103k. 72 kilometers of pure challenge.

The most tried and tested among the “long” trails. Present on the calendar since the first DXT edition (in 2013) the 55k is an exciting ups and downs between rocks and uncontaminated scenery. 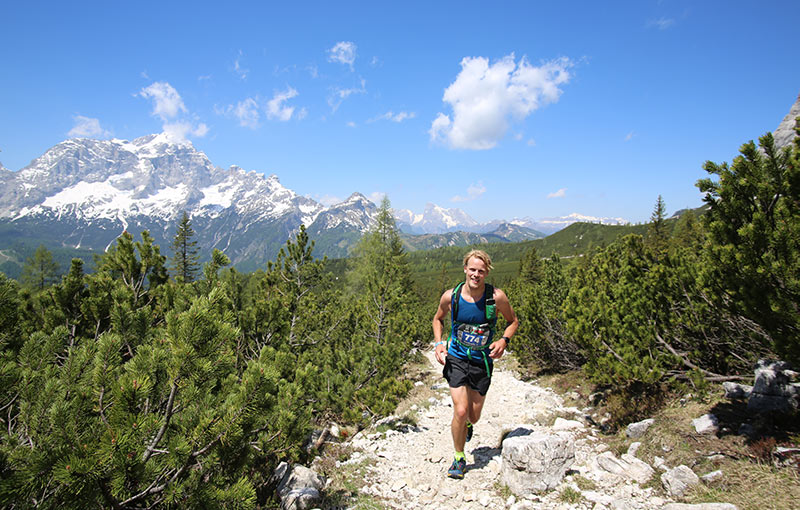 22 kilometers of small, surprising discoveries. The race that allows you to admire the Dolomite landscape under a different guise: high rocky walls, but also the encounter with the local tradition and culture of small and unique villages, available to those who walk the territory.